George Theodorakis – The Rules Of The Game 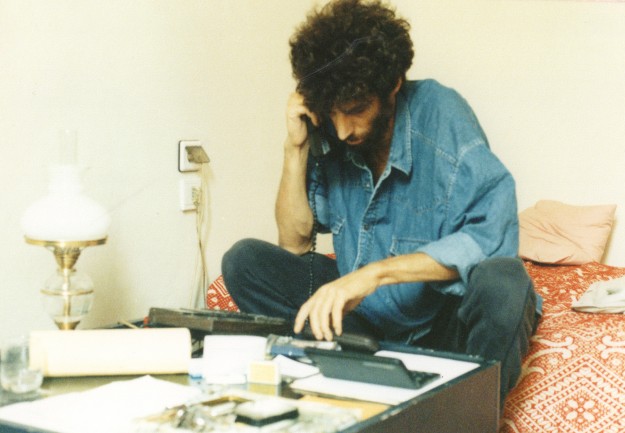 For their third release Into The Light Records continue in their efforts to shine a light on lost gems from the Greek electronic underground scene of the 1970s and 80s; ‘The Rules Of the Game’ highlights the essential works of George Theodorakis, the son of one of the country’s most celebrated composers, Mikis Theodorakis.

George Theodorakis’ music is esoteric and dark in many instances hence never really receiving the acclaim it deserved at the time of its original circulation; it reflected vividly, however, the aural otherworldly atmospheres only accessible to wider audiences via theatre soundtracks, TV series and dance performances of the day.

Listen to the track ‘Rain’ as part of a 1996 dance performance entitled ‘Η Βροχή’ directed by G. Gazetopoulos.

Dynamons, one half of Into The Light Records, talks to Juno Plus and provides a wonderful mix featuring some of Greece’s electronic pioneers – check here ‹ Jacques Greene – After Life After Party